“It really feels like the Guardian still tackles positive cause-based journalism that many shy away from. To do this, with the strategic vision and tech innovation clearly all pulling in the same direction, is all the more impressive”

“It has been a big year for The Telegraph which relaunched a very impressive website and introduced a unique new performance indicator.” 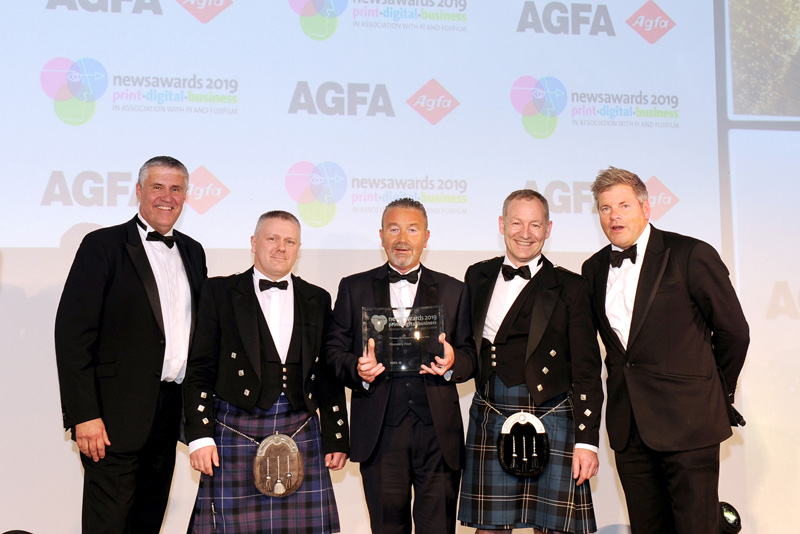 National Newspaper of the Year 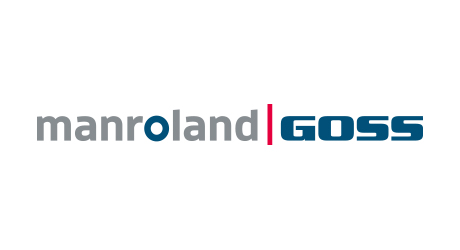 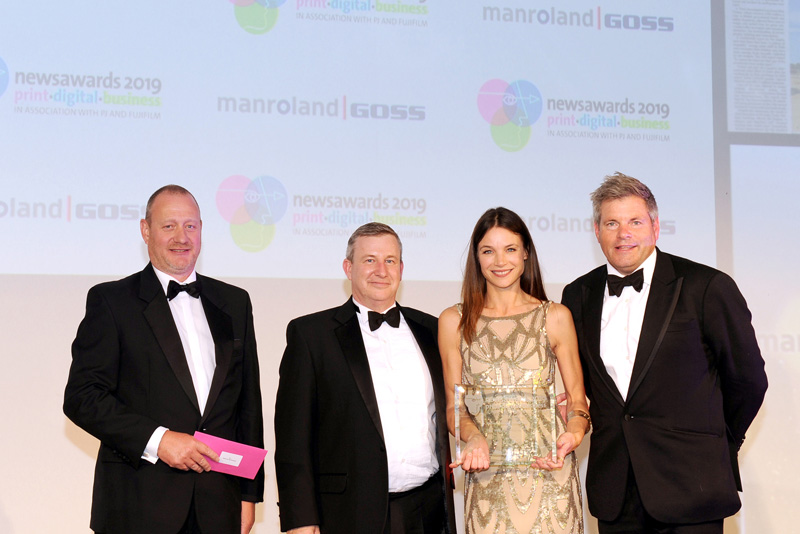 Young Achiever of the Year Regional Daily Newspaper of the Year

The Press and Journal (Aberdeen) 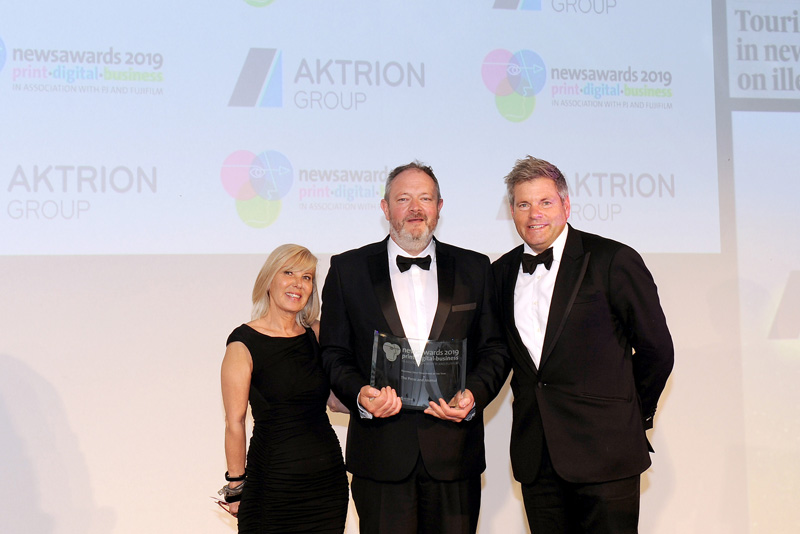 International Newspaper of the Year 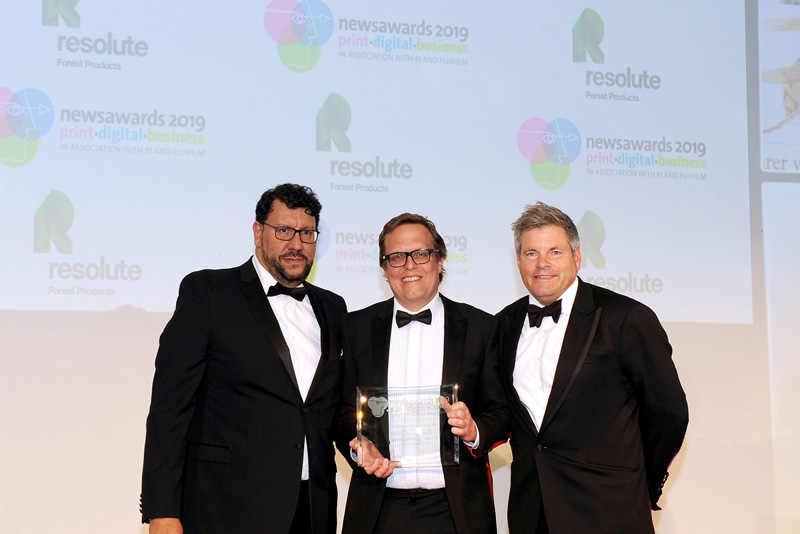 Sunday Newspaper of the Year 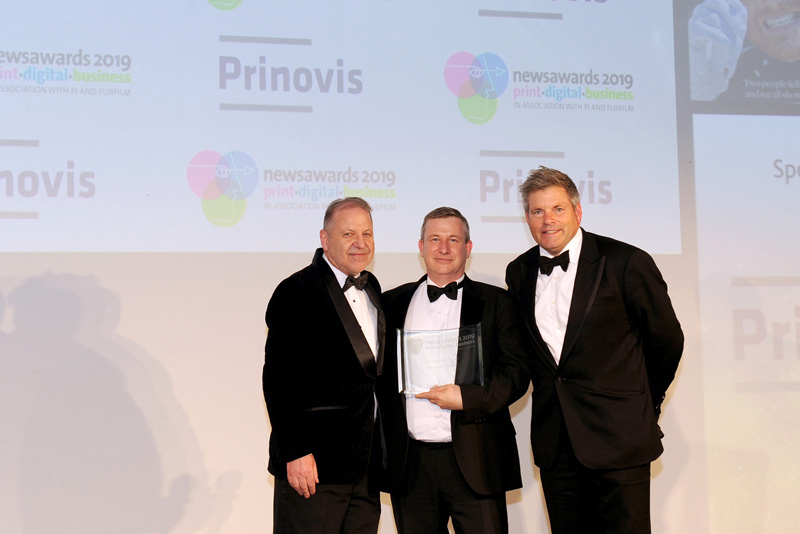 International Printed Innovation of the Year

Weekly Newspaper of the Year 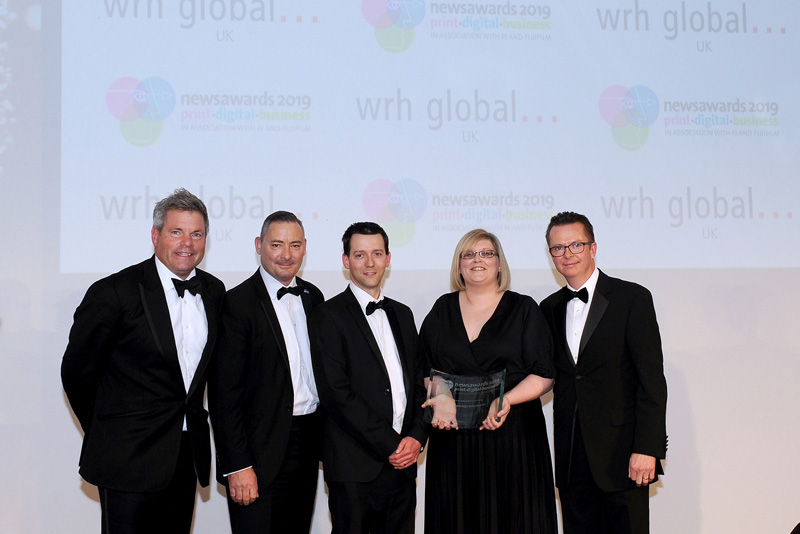 National Supplement/Magazine of the Year – weekly How To Spend It (Financial Times) Regional Supplement/Magazine of the Year Niche Market Newspaper of the Year 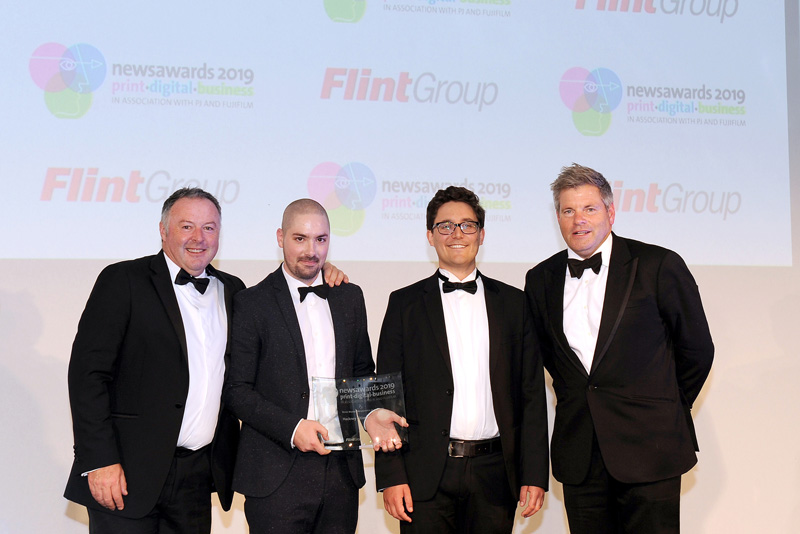